Powering up after Hurricane Laura 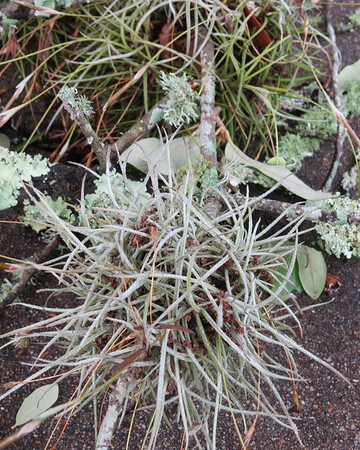 According to the National Weather Service, Hurricane/Tropical Storm Marco was responsible for the last minute wobble in Laura’s path to deviate into Louisiana instead of here in Beaumont Texas. Just east of us in Orange County and I’m told they had significant damage. We were on the ‘clean’ side of the hurricane and outside of a lot of small twigs and a carpet of crepe myrtle leaves on our lawn escaped most of the damage.

However, our power went out and some neighborhoods will not have power until sometime this next week. Our internet which is quixotic in the best of times is even less reliable. 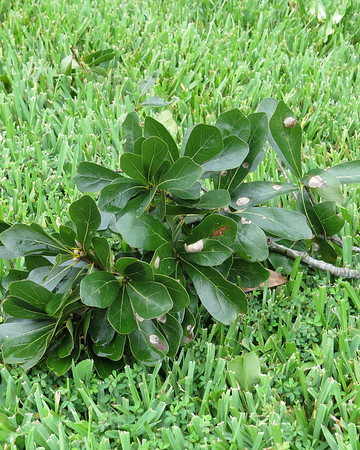 Friends and family have called to see if we are okay….now that we are in the ‘feeble three legged cane’ age group—although neither of us possesses such a thing. Running a generator to power our refrigerator, a box fan and our freezer took some doing including dismantling my pantry shelves to get at the plug for the refrigerator—why don’t appliance people put an accessory plug somewhere near the front of the machine?

We have power now and we are trying to clear up some of the trash left behind. I took a few photos around the neighborhood—while I could focus on the things that have destroyed or the boarded up buildings, there are plenty of those photos taken by others.

It is hard to get back to ‘normal’ whatever that is in these days. I decided I would clean out my sewing machine desk drawers—what a wealth of useless stuff I found! Instruction manuals for a DVD player long consigned to the trash as non-functional, several packages of rotary cutter blades–like most I use mine until they cut like I am chewing on the fabric instead of cutting it cleanly.

Yesterday I brought back an unused cart from the shop to see if I could put the bits and pieces of fabric—too big and good to toss—seems I am related to my grandmother who lived through the Depression and World War II rationing. Today I might do some sorting and see if I can use that new saw I bought to cut up some of the larger limbs so I can haul them to the side for big trash pickup day.

Tomorrow is a new day—we have tonight’s meal planned—pizza from the freezer.

Like Loading...
Tags: Hurricane Laura
From: Garden, Home and Children, photography, Uncategorized
← You are Never Too Old
Finishing Up →
No comments yet