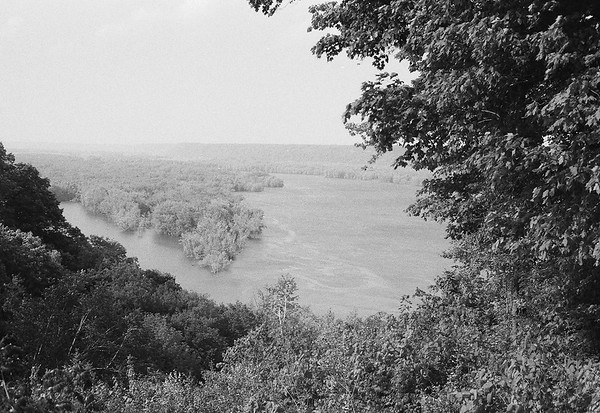 The motto of Wisconsin is ‘Forward’. I had not thought about it in some time as I now live in Texas but my oldest son reminded me when he remarked on the destruction of the statue and that of an abolitionist in the state capitol by individuals purporting to bring attention to race relations. I had thought people in Wisconsin were educated and practical.

Wisconsin was pioneered by immigrants from Germany, Poland, and Czechoslavakia–Bohemia as my dad described it. Small towns boasted a biermeister and a casameister–beer and cheese maker–the recipes and skills a family heritage. They had to be tough people to dig holes in the sides of hills to live in during those brutal winter months.

I always thought of Forward as being future thinking, not dwelling on the past, not dwelling on adversity but rising above it—something my parents and grandparents exampled along with others in the community. I have been fortunate to find a segment of Texas with a group of people similarly minded. I remember how furious a 92 year old woman was when I told her I could not just give her a shot for her broken hip so she could finish spading up her garden that morning—she had slipped on some grass wet with dew.

So today I will get up and go do stuff. I have a garden to tend, a kitchen to clean, some business and personal correspondence to complete and then I will work on some art. Work and responsibilities always come before pleasure–just like vegetables come before dessert.

**the photo above is in a gallery labeled Utah trip but is a view of the Mississippi across the river from Wyalusing. When I stop at this viewing spot, I know I am nearly home.