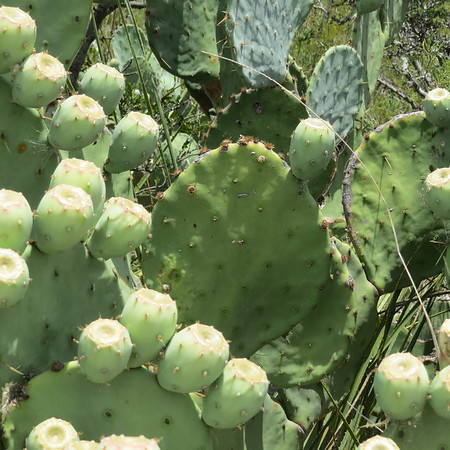 Officer Meadows opened the passenger door of my truck and asked me if I was okay. He thought I had been driving slowly and touched the white line several times. Had I been drinking?

It was one of those roads paved in sections, patched many times. With my wheelbase  and suspension, I was bounced all over the road. I tried driving closer to the center line, closer to the edge, slower, faster—trying to find the sweet spot in that road that wasn’t going to bounce my back all around.

We chatted a bit about where I was going and why did I live in Texas when I had a farm in Wisconsin. I told him I was taking a box of bees to the farm—and he said his uncle had thirty hives and they frequently harvested honey without protective gear. I was relieved—he knew not to swat at the bees—the fastest way to make them mad and sting—and maybe a mass exodus from the box.

Like life, though, there was no sweet spot—just drive straight on through. Maybe a stop or two for some pleasant conversation with a nice young man.

Like Loading...
From: Goals and Dreams, Home and Children, Uncategorized
← A little bit of Eden
Governor’s Landing →
No comments yet